It was a busy few days for the Brid Og U12 hurlers (and their parents!).

On Saturday 24th, the lads went across town to play Bredagh. It was cold on the sidelines but the two teams produced a great game to watch. A very close match was only decided with the last puck of the game when a long Brid Og ball dropped into the Bredagh goal for a 1 point win for the Ogs. Tough on the Bredagh lads, but they played their part in a great game. Two days later, St Paul’s were the rivals at the Cricky. A young Brid Og team put in a very good performance, especially in the second half and on another cold evening on the sidelines for our supporters! 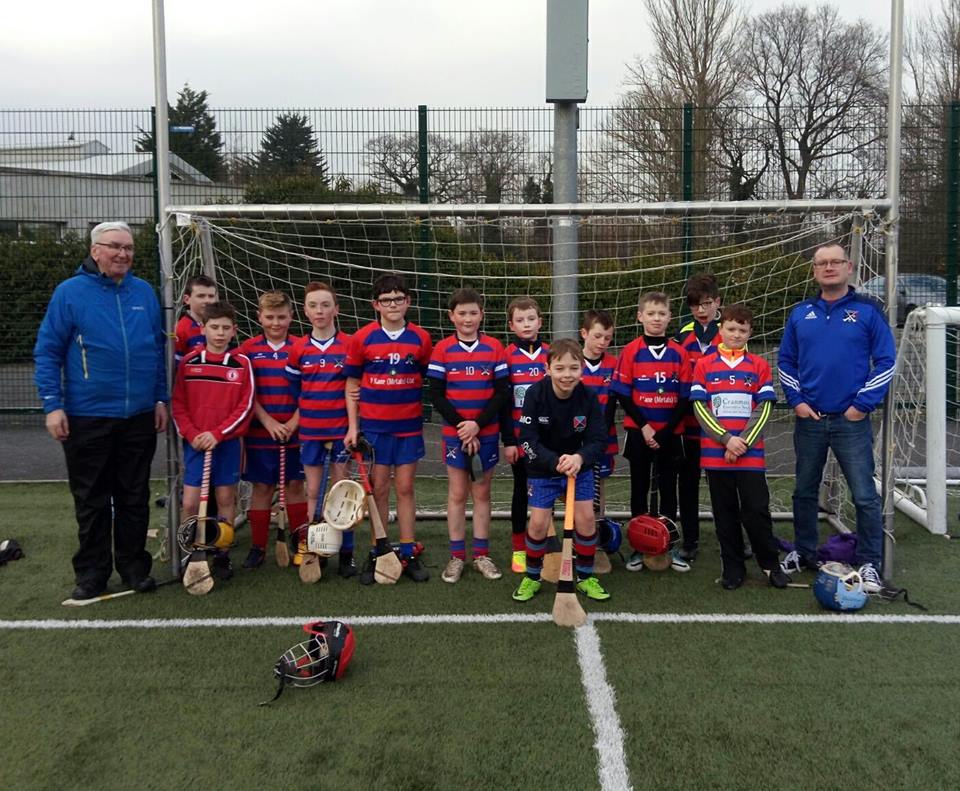