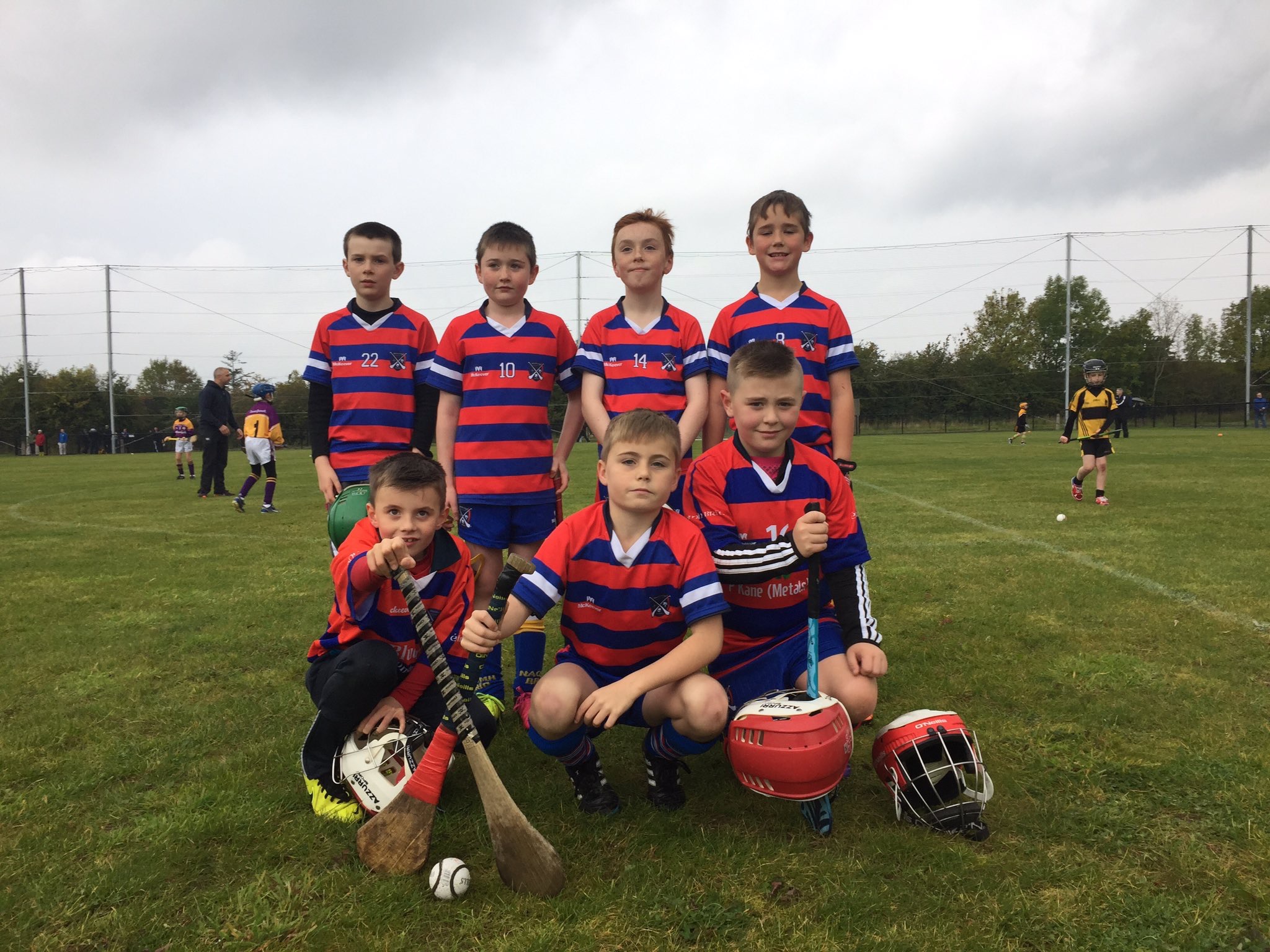 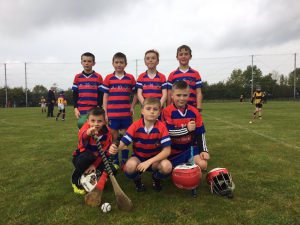 Our P6/5 team was involved in the opening of Antrim GAA’s new Centre of Excellence at Dunsilly on Saturday. Seven of our players took part and they played magnificently,  defeating Loch Mor in the first match. The toll of playing two 20 minute matches without a break took its toll in the second game,however, when Naomh Padraig pulled away in the latter stages.

Socks have arrived. Apologies again about the delay in getting these, but we were let down by the supplier. They will be distributed shortly.

TRAINING
There is no more Woodlands Thursday training for P6/7 & U12. Training is going to switch to Wednesdays, 7-8pm at the Cricky Pitch. This will start in November

We are waiting on times and venues tbc, but P1/2 will be at 12 noon at either Andersonstown Leisure Centre or Glen Community Centre , Suffolk Road ;

P4/3 will be at 10 or 11am at either Andersonstown Leisure Centre or Glen Community Centre, Suffolk Rd.

U8 Camogie at St Johns, Whiterock Road at 1pm
Teamers will be sent when we get confirmation of venues and times. 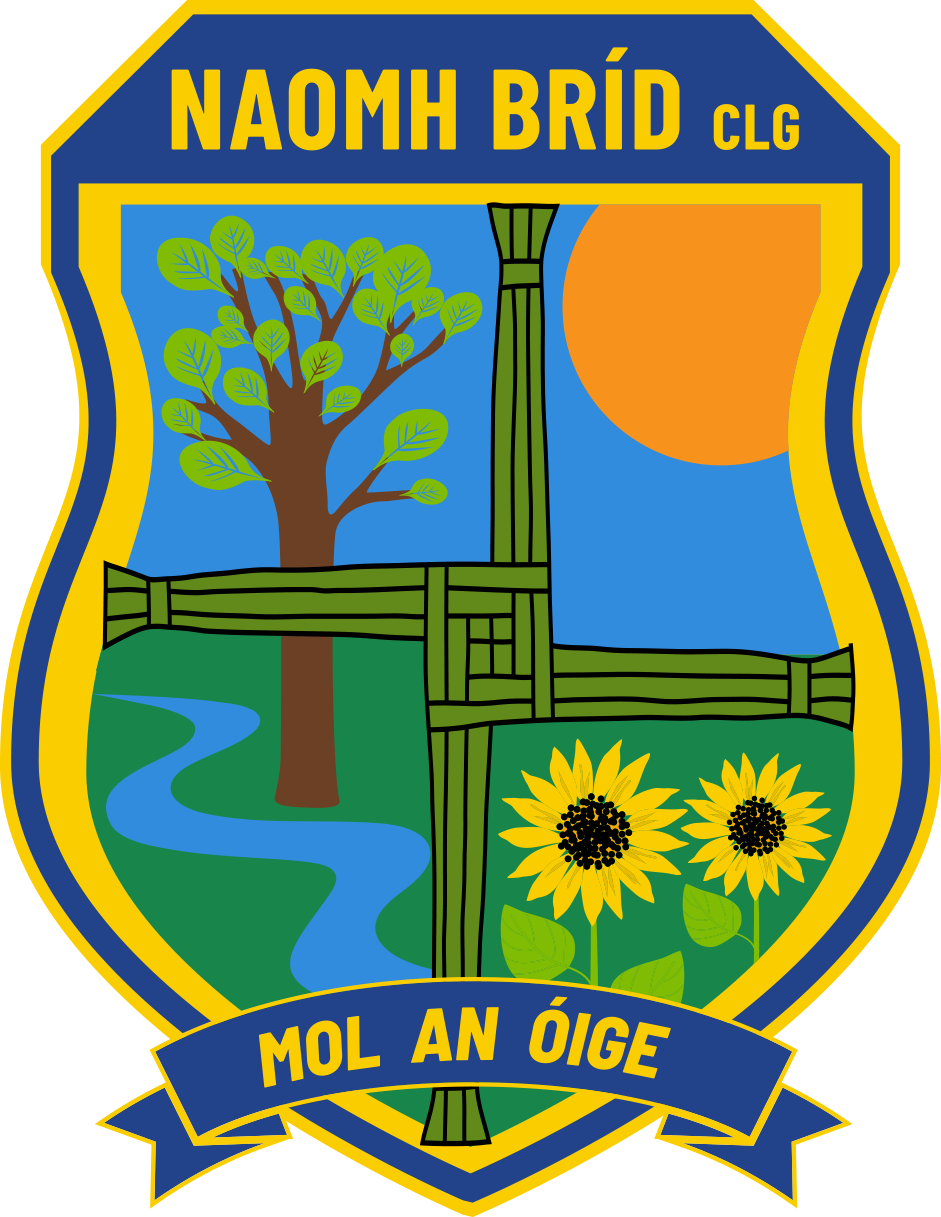