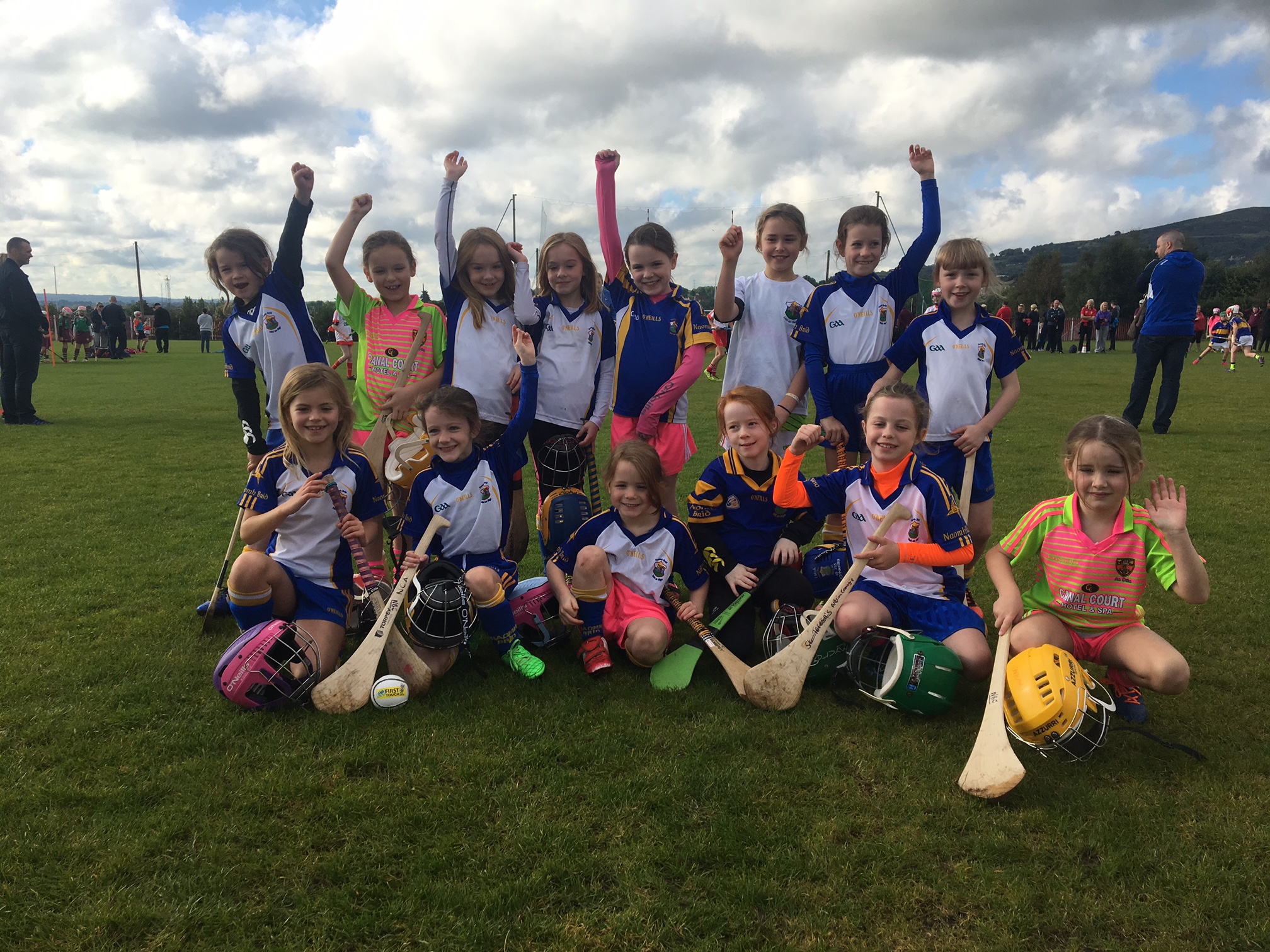 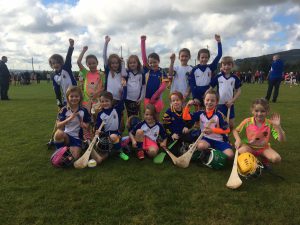 U8 Camógs Blitz the Blitz

What a superb entry into the Belfast Clubs’ Go Games blitz competition, we had on Sunday 2nd of October, by our St Brigid’s U8 Camógs. We had enough players for two teams and everybody got loads of game time. And what game time it was. The girls defeated all of the teams they met, in a series of great performances. They should be very proud of themselves. They showed great discipline, nerve and skill. 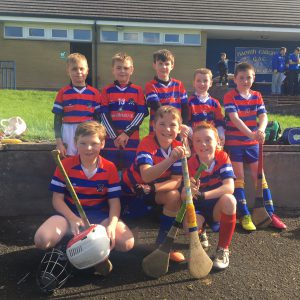 Well done also to the boys who played in our Bríd Óg team in the Moneyglass P7 tournament and thanks to St Ergnat’s  Moneyglass for the invitation.

All the boys played throughout, in every game, without substitution but fell short against the hosts, having reached the Cup Final. They can all be very proud of themselves for the skill, teamwork and commitment which they displayed throughout the tournament. There is clearly much more to come from this group. Well done to Conor, Dara, Donncha, Jack, James, James, Liam and Oisín.

Monday night training continues, but the venue will now be Harlequins, from Monday 3rd of October 2016. Primary school boys and girls are all welcome. Hurls and helmets will be supplied .